Call Us Location Menu
COVID-19
What we are doing to keep you safe.
Click to see details
5 February 2020

Road Safety a Back to School Essential 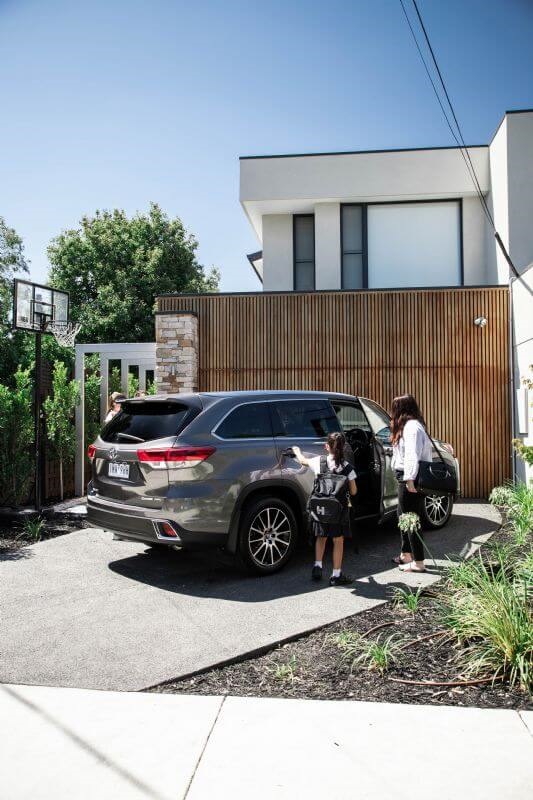 Toyota is encouraging drivers to take extra care on the roads as children return to school from the holiday break after results from its Big Fat Festive Safety Quiz, developed in conjunction with Road Safety Education Ltd, revealed that 40 per cent of respondents answered incorrectly when asked what time school zones operate.

"All road users should take extra care to reduce their speeds as kids return to school from their holiday break, especially during areas of high pedestrian activity, as travelling at lower speeds improves a driver's ability to stop and avoid crashes," Mr Rappo said.

"A few ways drivers can be safer on roads is to always be aware of posted school zone limits, watching for crossing guards, keeping safe distances behind school buses and always keeping your eyes peeled for children crossing the street or riding their bikes," he said.

Toyota's Big Fat Festive Safety Quiz, developed in partnership with RSE, ran on Toyota's social media channels in the lead up to the festive season and garnered nearly 5000 responses.

Three high profile Toyota Australia ambassadors, Australian Paralympic swimmer Ellie Cole, former Aussie Rules player and Australian of the Year Adam Goodes, and Australian Rally Champion Harry Bates all put their driving knowledge to the test in the quiz and encouraged viewers to then take the quiz for themselves.

Toyota Australia Chief Marketing Officer Wayne Gabriel, said that while the quiz was light-hearted and fun, there was a very serious message behind it.

"Toyota Australia has been a long-term partner of RSE and is an active supporter of its campaigns to improve driver behaviour and educate young Australians on safe driving practices," Mr Gabriel said.

"Looking at the results of the quiz, Toyota is even more committed to encouraging all drivers to remain up-to-date with changes to road rules, conditions and their own driving skills to ensure the safety of themselves and others on the road," he said.

Among the surprising results of the Big Fat Festive Safety Quiz results, 43 per cent of respondents did not know that drivers should leave 1.5 metres when passing a cyclist.

A startling 60 per cent answered incorrectly to the question on the minimum legal tyre tread depth (which is 1.5mm), and an alarming 64 respondents thought that a pet is allowed to sit on your lap while driving.

RSE is a not-for-profit organisation that, with ongoing support from Toyota, runs road safety programs in schools, largely aimed at 15 to 18-year olds.

It has provided more than 600,000 students with lifesaving knowledge and skills through its RYDA program - the largest road safety education program for young people in Australia.

More information about Toyota's commitment to road safety and the RYDA program is available here.